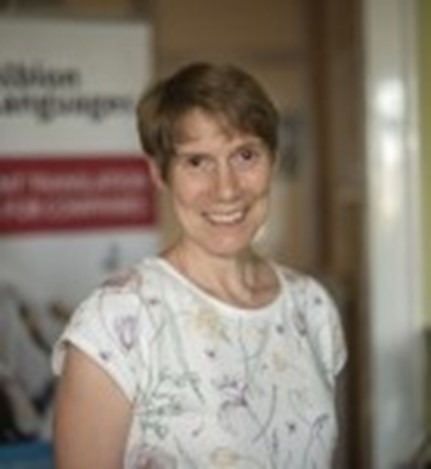 The article is written in a context of heightened awareness about gender inequality and gender-based abuse, as encapsulated, for example, in the #MeToo movement. In 2018, the European Parliament published a new edition of its 2008 guidance document, “Gender-Neutral Language in the European Parliament”. The updated guidelines, which were produced to reflect linguistic and cultural developments over the last ten years, emphasize the responsibility of international organizations to ensure gender sensitivity in language when writing, translating, and interpreting.

The guidelines define “gender-neutral language” as “a generic term covering the use of non-sexist language, inclusive language or gender-fair language”, while the practical purpose of gender-neutral language is “to avoid word choices that may be interpreted as biased, discriminatory or demeaning by implying that one sex or social gender is the norm”. Thus, language is thus recognized both as a reflection of prevailing attitudes and as a means of reducing gender stereotyping and bringing about social change.

The Translator’s Role in Gender-Neutral Language?

While it can be argued that translators must render their source texts faithfully and accurately, they clearly have a responsibility both to avoid inadvertently introducing gender-biased language into their target texts when their source is gender-neutral, and to opt for gender-neutral alternatives where gender-specific language is not used intentionally by the author.

When a colleague, who was putting together documentation for a tender, asked me how many man-hours my allotted task would involve, I didn’t hesitate to point out to him that there exists a perfectly acceptable alternative (“work hours”) that would not make me feel as if my job should by rights belong to a man. He looked entirely nonplussed and told me he saw nothing stereotypical or demeaning in his choice of phrase. “That’s because you’re a man,” I told him. Hopefully, the exchange made him think twice about the attitudes and expectations that are built into language, and about how someone who does not belong to a privileged group will experience the reinforcement of prejudice, even when it is unintended. 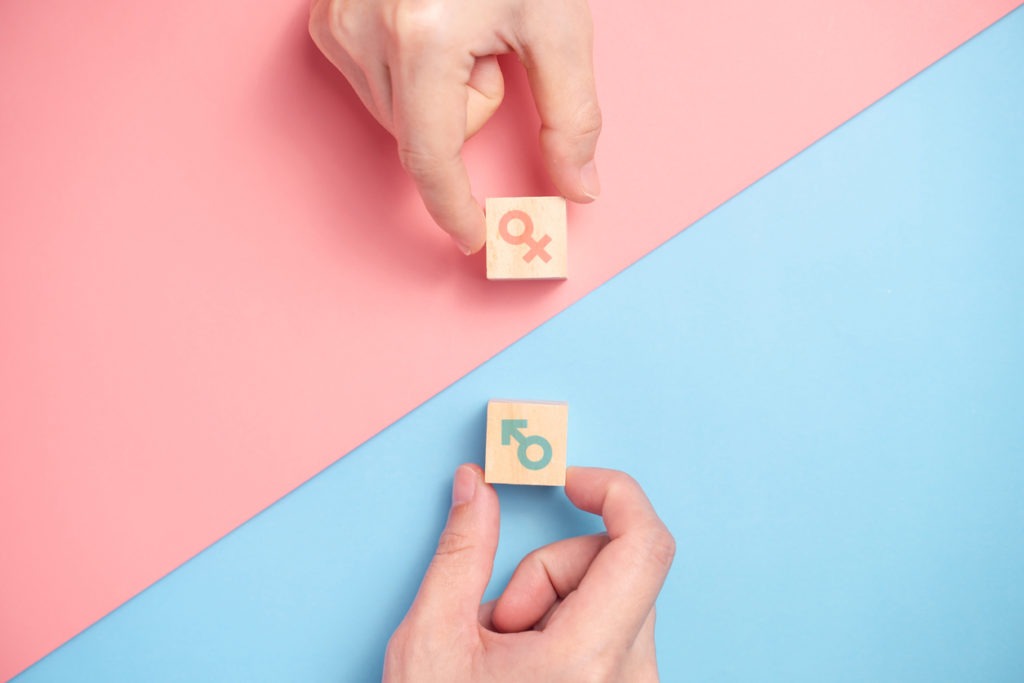 In the context of translation, I would consider it correct to translate “man-hours” using a gender-neutral alternative in the target language. As an editor of translations into English, I would eliminate any “man-hours” that might appear. It’s not a question here of faithfully rendering a source language: the intention behind the use of “man-hours” is not to be gender-specific: it’s simply a thoughtless perpetuation of prejudice.

In practical terms, the European Parliament guidelines distinguish between three types of language: so-called natural gender languages (which include English); grammatical gender languages (including German and French, where individual nouns have a specific gender and where related words, such as pronouns and adjectives, change form according to the gender of the noun to which they refer); and genderless languages (including Hungarian, which does not have separate pronouns for he and she, for example). While each of these groups requires a different approach to achieve gender neutrality, the focus here, as in the guidelines, is on gender neutrality in English.

As a member of the first of these groups, gender in English is determined by meaning rather than being a grammatical class. This means that while individual nouns such as sun, table, or book do not have a gender, there are gender-specific personal pronouns, and gender-specific nouns are typically used (e.g., policeman, fireman, headmaster). In terms of gender neutrality, the biggest challenge in English is that, as we have seen above, masculine versions of many personal nouns (“man” and its derivatives, such as chairman or layman, for example), as well as masculine pronouns, have traditionally been used to imply both men and women.

The main sense of the Old English word “man” was indeed “human being,” and the words “wer” and “wif” were used to refer specifically to a male person and a female person. Eventually, “man” replaced “wer” as the accepted way to refer to a male individual, although the older meaning of “human being” remained. This means that “man” is still used in many idiomatic expressions to refer to both men and women. However, it is now generally recognized that such usage perpetuates prejudice, and the recommended strategy is to aim instead for neutralization. Many gender-specific terms are relatively easy to avoid: mankind can be better rendered as the human race or humanity; “the man in the street” is a person in the street or an average person; “man-hours” are work hours; “man-made” is “synthetic” or “artificial.” 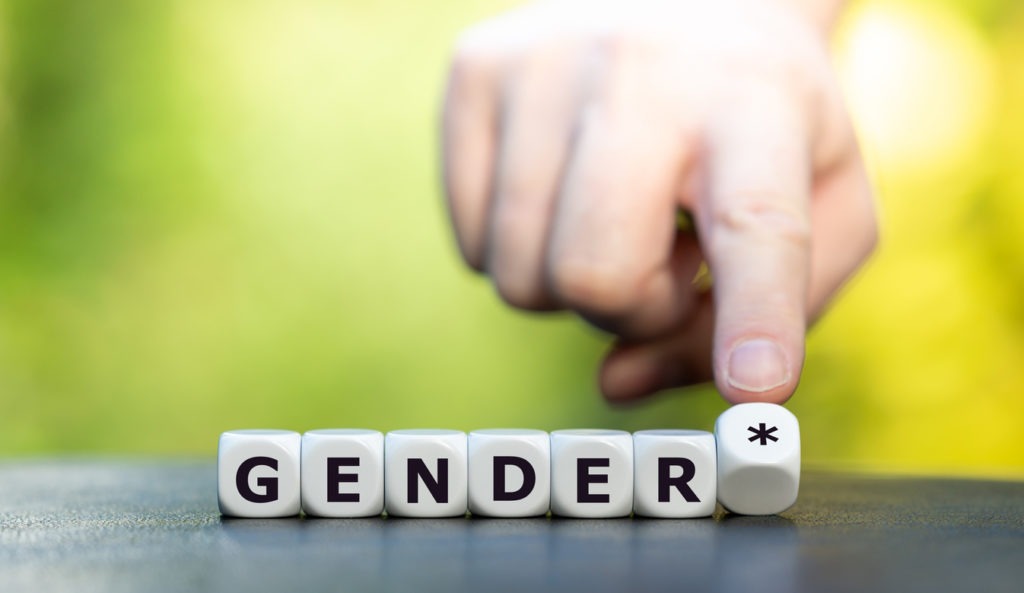 The guidelines contain an appendix of recommended names of professions and functions, including firefighter rather than fireman, police officer rather than policeman or policewoman, and head teacher rather than headmaster or headmistress. The appendix also recommends avoiding an unnecessary distinction between male and female where alternative versions of a noun exist, such as author/authoress, manager/manageress, and actor/actress. After all, why wouldn’t an actor consider the feminine version of the name of her profession to imply a status that is less important than that of her male colleague, when this is reinforced by the size of her pay packet? Besides, in many cases, the feminine version of a personal noun has come to have unhelpful, even derogatory overtones (compare priest with priestess, where the feminine version has connotations of paganism; governor and governess, where the masculine form refers to a public official with executive powers and the feminine to a children’s teacher in a private household; master and mistress, where the masculine is used to suggest authority or expertise while the feminine commonly refers to an extra-marital lover; or mayoress, where the principal definition is the wife of a mayor…).

The masculine pronoun “he” has long been used in English as a generic pronoun to refer to both sexes. Taken to an extreme, this has resulted in ridiculous sentences such as the much-quoted: “Everyone will be able to decide for himself whether or not to have an abortion” (Albert Blumenthal, New York State Assembly).

In modern academic texts, it’s not uncommon to see the female pronoun used throughout the text as representing all, likely a response to the realization of this disparity in formal research.

The Wikipedia article on third-person pronouns also describes how this usage has given rise to legal debate: the Massachusetts Medical Society, for example, blocked membership of female physicians on the grounds that the society’s by-laws used the pronoun “he” when referring to members.

In cases where this is a tricky grammatical labyrinth to navigate, having more than one resource can be useful to achieve the desired standard.”

The generic plural pronoun “they” can often be used for a singular subject without any ambiguity: “If your child is thinking of going to university, they should start applying in good time” or “If an employee needs to work overtime, they should inform their supervisor, and should themselves mark their overtime hours in their timesheet.” While some people argue against this usage as being ungrammatical, it is, in fact, the revival of a 16th-century practice (see the Oxford Living Dictionary), and there are plenty of examples to be found in literature. 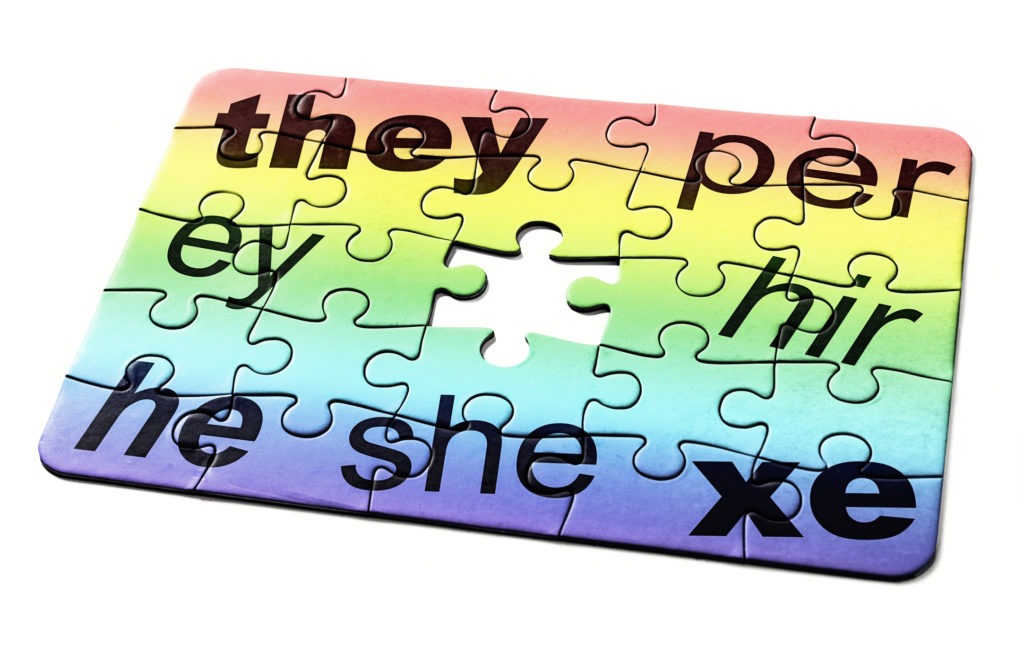 It should also be borne in mind that people who prefer not to use the binary alternative of he or she sometimes prefer to be spoken about using the pronouns “they” and “their” as a gender-neutral singular. “This is Jem: They’re a new colleague of mine.” Other attempts have been made since the late 1800s to create an entirely genderless pronoun in English, including “thon”, “e”, “ee”, “em”, “xe”, and “ve”. It remains to be seen whether any of these, or something else entirely, become an accepted part of the English language in time.

The European Parliament guidelines on gender neutrality in language were originally published for the very practical purpose of promoting gender equality. The pitfalls and possibilities explored above clearly indicate the important role and responsibility of writers, translators, and interpreters in eliminating prejudice: “Language is a powerful tool: poets and propagandists know this — as, indeed, do victims of discrimination” (UNESCO, 1999).

Rachel works as an in-house into English editor for the UK-owned life sciences and technical specialist LSP Albion Languages. She holds a BA in French and Latin from Oxford University and an MA in literary translation. With two bilingual children, she relishes the permanent challenges of  life in translation and enjoys translating poetry in her spare time.