Don’t Fall into The Denglish Trap: Translating English to German 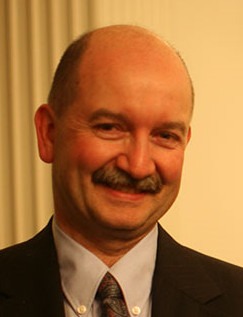 The former German chancellor Helmut Schmidt once famously insulted people with innovative ideas that were far too lofty for his taste by remarking: “If you have visions you should go to the doctor.” While Schmidt’s disparagement of visionaries dates back to the 1980s, it still accurately describes one aspect of doing business in Germany that you should be aware of when localizing your products and services.

It goes both ways when translating and localizing from German to English and vice versa. Leading your presentation with numbers and facts and the little steps that you’ll take to achieve your goals will most likely get you blank stares from your US audience, if not outright rejection for lack of ambition. In Germany, on the other hand, you risk being laughed off the stage if you present your “disruptive” idea that is going to make “the world a better place” while failing to back it up with a detailed business plan full of facts, numbers, and equations. When evaluating proposals and sales pitches in terms of form vs. substance, a flashy design better be supported by solid content.

Another classic challenge that we at Argos thoroughly discuss with our clients is the question of how to address a German audience appropriately. The dreaded distinction between the formal “Sie” and the causal “du” — a non-issue in English — has turned out to be a moving target in recent years. There used to be fairly clean-cut rules about when to use the formal “Sie” and when “du” would be allowed, but social media and the ever-growing influence of American culture have made the lines fuzzy.

Not too long ago, nobody over 20 in Germany would have imagined using the informal “du” to talk to a stranger of a similar age or older. Now the rules have become a bit looser, and “du” is becoming increasingly prevalent. In hierarchical organizations, “du” is being used often among team members on the same level, but not necessarily across reporting lines. Start-ups and tech companies may prefer flat hierarchies, where “du” is more prevalent, even all the way up to the C suite. So, if a company does not want to come across as stiff and out of touch or, on the other side of the spectrum, as disrespectful, it is essential to define the target group for the localized content as sharply as possible. Are your customers mostly Millennials or Boomers? Are you communicating via social media or a printed brochure? The answers to these and comparable questions will determine the overall correspondence style and the level of formality. Bottom line: Know your audience and adapt your messaging to the communications channel you are using.

At Argos we make sure to assign specialists to any translation task, who are native speakers and currently live in-country for the target language. This not only ensures that they are familiar with the latest cultural trends, but also that their grammar and vocabulary reflect what is expected by your target audience and is not tarnished by those little things you inadvertently pick up if you live in a foreign country for a long time. 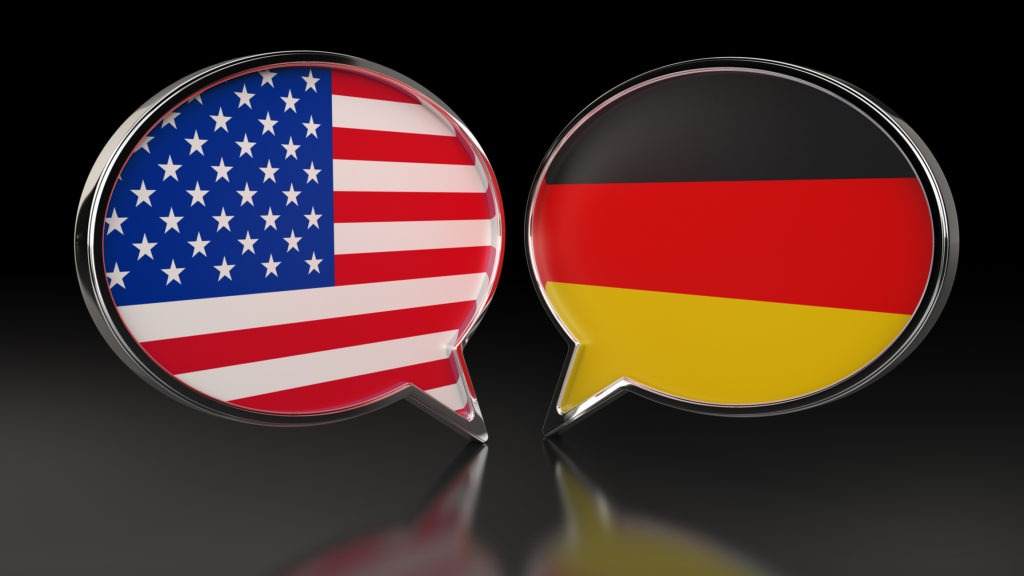 Stay away from Denglish

As English and German are so closely related, there is the danger that you will end up with Denglish. “Denglish” is the result of Germany’s assimilation of British and American culture and language. Language purists coined this pejorative term to describe the excessive use of anglicisms or even pseudo-anglicisms in German.

Being aware of words and phrases that Germans perceive as English, even though they are not actually used by native English speakers, like “Public Viewing” (which is used in German to describe the public screening of an event such as a soccer game) or “Handy” (which means “cell phone”), is the easy part. Adhering to a more casual writing style and structuring a story in an English way rather than a German one, is one more challenge you must address. Localizing marketing and advertising materials requires walking a narrow line between acceptable wording and pushing the envelope just enough to capture your audience, while not confusing them.

Stay in the know with all things translation with our ad-free newsletter. Every other week, no spam. We guarantee.

Content translated from English to German also tends to be considerably longer which either requires reformulating to make content shorter or adjusting the layout to allow for more space. Leaving ample white space in the English document can really save the day. While the word count may be similar, German is well known for using long compound words, leading to an average character expansion rate of up to 35%. Simple 3- or 4-letter English words can fill almost half a line in German, e. g. “mall” turns into “Einkaufszentrum” and “pen” into “Kugelschreiber”. While “sorry” may come easily across your lips, you will have time to think about your missteps when uttering “Entschuldigung”, and you will definitely observe the “speed limit” if you see a “Geschwindigkeitsbeschränkung” sign (otherwise you will have passed it before you are done reading it). Once you combine words to form headings and document titles, the expansion effect becomes even more noticeable, e. g. the EU “Directive on consumer alternative dispute resolution” (52 characters with spaces) turns into “Richtlinie über alternative Streitbeilegung in Verbraucherangelegenheiten” (73 characters with spaces), an expansion of more than 40%.

On a similar note, avoid idiomatic expressions that work only in your language or are limited to certain locales, e. g. sports idioms. While baseball and American football are increasingly popular in German-speaking countries, idioms referring to “touchdown”, “going to bat for someone”, or “out in left field” may not ring a bell for everyone in your target audience.

These are just a few aspects you want to consider to not fall into the Denglish trap. Interested in knowing more? Check out this post on German Business Correspondence or Contact us today with questions.

next 6 Things Ridiculously Successful Localization Managers Do previous Learning without borders: Argos Multilingual and Moodle US sign partnership
Get in touch